Home » Climbing into the IoT Taxi. How the Pay-Per-Use Model will Disrupt Every Industry

Climbing into the IoT Taxi. How the Pay-Per-Use Model will Disrupt Every Industry 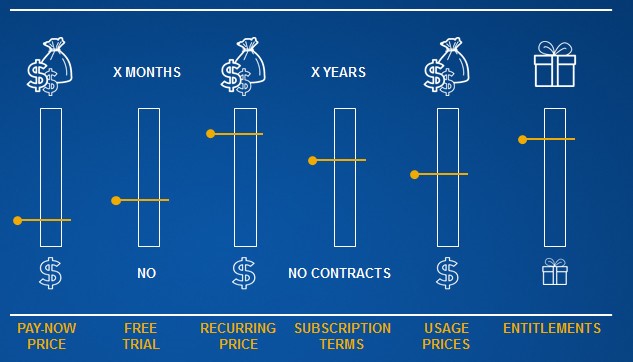 The scene: an Airbus 737 takes off from a regional airport. A couple unloading two bags of clothes at a laundromat watches it climb. A 17 year-old student driver, navigating the city streets under the watchful eye of her teacher, also notices it briefly. There is no connection between these three sets of people except for a business model – one that promises to change the way in which numerous products and services are paid for globally.

Consumption based pricing is going mainstream. What started out as a subscription and usage fees for software, soon extended into the growing world of car and bike sharing. Innovative insurance companies like Progressive and Metromile are modifying auto-insurance to make sure that people who drive less do not pay the same amount as people who spend half of their lives behind the wheel.

They are also taking steps to ensure that high-risk drivers, such as inexperienced teens, only trigger a higher rate for their family’s policy when they are actually at the wheel.

Other industries like construction, trucking, rail, oil, and gas – all of which require very expensive equipment – rely heavily on usage-based payment mechanisms to help their customers lower capital and operating expenses and minimize total cost of ownership. This includes airlines and their high-maintenance engines. Airline capitalization becomes much smaller, but there is better predictable revenue. “Product” is not just simply “priced” any longer: it is priced by usage.

Consumption-based pricing is becoming more prevalent as companies move from selling products to providing services. The Amazon initiative is revolutionary for the book publishing industry, but this model is by no means restricted to media. Essentially, anything that is “used” can be metered and paid for accordingly.

Taxicabs have been doing this for over a century. The term taxi comes from the French term taximètre, referring to the amount charged for riding in hired transport. So what changed? Why all of a sudden has there been such an explosion of usage-based business?

Technology has made it easier to implement three essential components of flexible usage based business models.

Secondly, it has become much cheaper to measure usage. Measurement was based on large-scale activities such as auditing or periodic review and was generally only available to large companies and utilities. Now, IoT and GPS make the cost of measurement negligible. SaaS gives service providers ability to collect detailed information on how their service is used by each customer. GPS makes it easier to correlate usage with location. IoT makes physical devices smart enough to report back by themselves.

Thirdly, flexible and affordable billing solutions automate complex billing processes. Until recently, only large utilities and phone companies had the resources to invest in complex and expensive consumption-based billing systems. This has changed with the advance of billing as a service solutions offered by such companies as Vindicia, Zuora, or Monexa.

Taken together, these three components enable application of complex but flexible pricing models.

So Why Is This Important For Business?

There is a changing societal norm, in which people are more willing to pay for partial use of a product, as Uber has clearly shown, and they are less willing to pay for fixed-rate bulk commodities. Variety becomes a competitive advantage.

This change extends into the B2B market, too. Coffee machine companies sell access to coffee through capsules, rather than the machines themselves. Copy machine companies keep ownership of the copiers, and sell a pricing model based on 1000 pages instead. In short, almost everything can become a service, individually deliverable and billable. Any business that does not have the e-commerce system to support this will be left behind.

When the young couple at the laundromat receives delivery of their own washer/dryer, it need not be thanks to a loan from a bank. IoT means they can pay the manufacturer by usage, as part of a tailored rent-to-own schema.

These types of business models may include subscription plans with free trials or different schemes of per-usage tiered pricing. One subscription plan is not enough, since each segment of a potential market may have a different way of paying for it, and a different way to define value. Companies that can manage such a variety of pricing models in their commerce systems will find it easier to outmaneuver their competition and hit a sweet spot for each segment.

Ecommerce Training for You and Your Team 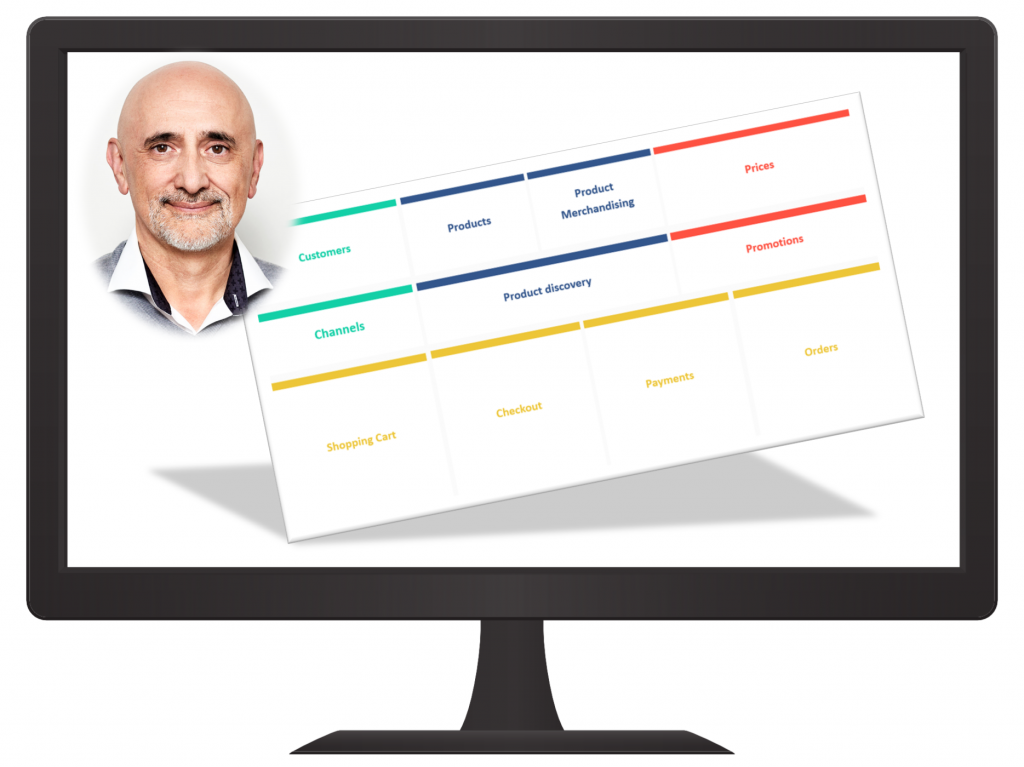 © Commerce Is Digital, All rights reserved, 2022 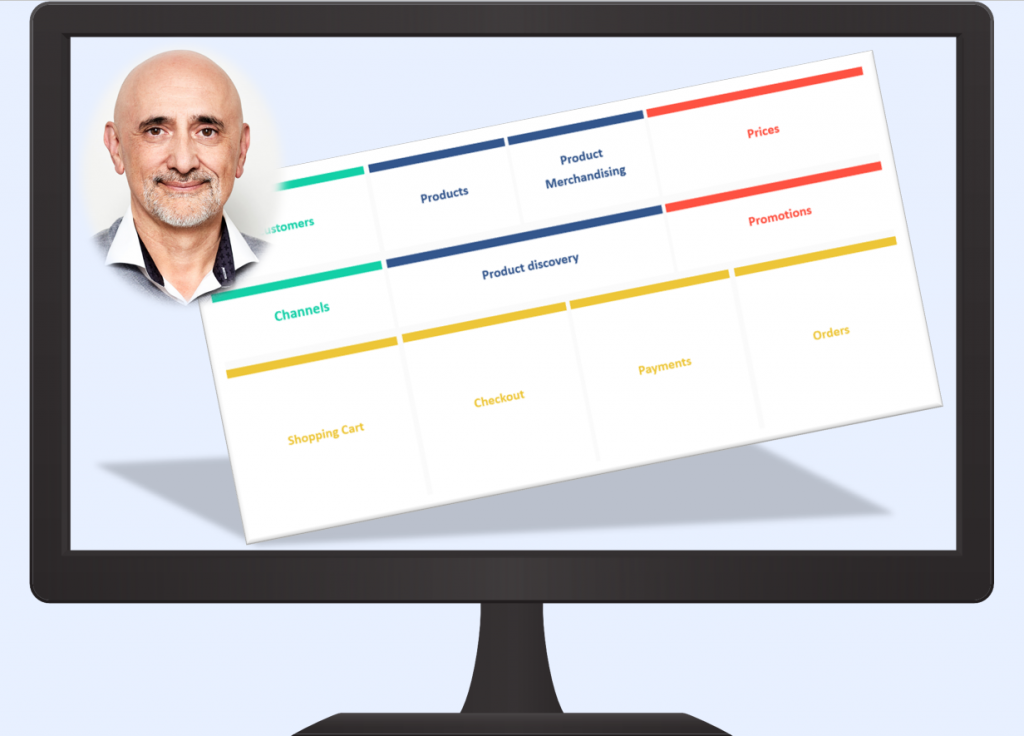 to get updates, subscriber-exclusive offers, and new blog content!

Your data will never be shared with anyone else